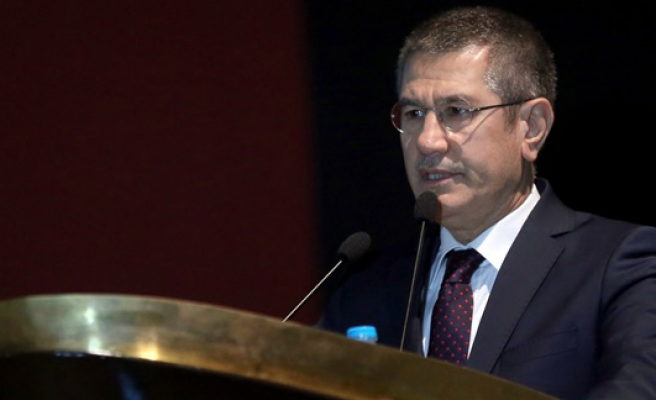 Turkey is one of 16 countries attending a South-Eastern Europe Defense Ministerial meeting in Georgia.

Peace and security in the region as well as the NATO integration process will be the main topics of the gathering.

SEDM was established in 1996 during a meeting of regional ministers in Albania and its main principle is to “strengthen understanding and politico-military cooperation in the region in order to enhance the stability and security in South East Europe”.

Turkey, Greece, Italy, Romania, Albania, Bulgaria, Slovenia, Croatia, Macedonia, Bosnia and Herzegovina, Serbia, Montenegro, Ukraine, the U.S. plus the hosts Georgia are the member countries of the platform. Moldova is an observer state.