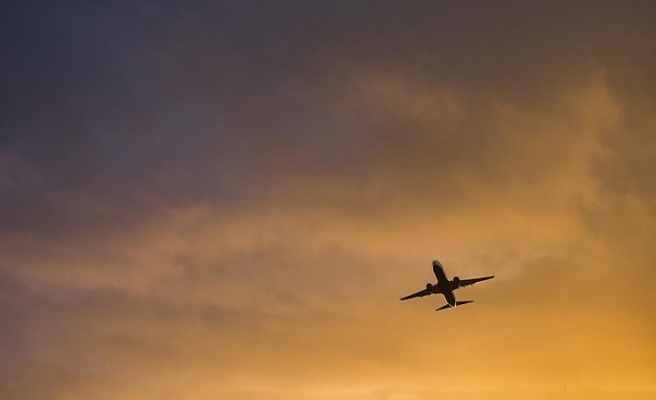 The wreckage of a plane that went off radar nearly two weeks ago near the Channel Islands while carrying Argentinian footballer Emiliano Sala has been found by a private search boat Sunday.

The shipwreck specialist leading the private investigation, David Mearns, said the details of the location of the wreckage was shared with the U.K. Air Accidents Investigation Branch (AAIB) and they reached the plane with their underwater search vehicle.

"Wreckage of the plane carrying Emiliano Sala and piloted by David Ibbotson was located early this morning by the FPV MORVEN," Mearns said on Twitter.

"As agreed with the AAIB they moved the GEO OCEAN III over the position we provided them to visually identify the plane by ROV," he wrote. 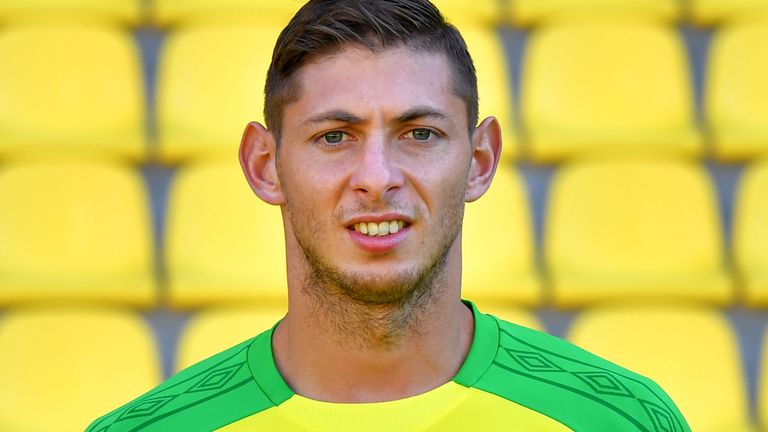 There was no information on whether the bodies of Sala and pilot David Ibbotson were found in the wreckage.

Mearns later tweeted: "The families of Emiliano Sala and David Ibbotson have been notified by Police. The AAIB will be making a statement tomorrow.

"Tonight our sole thoughts are with the families and friends of Emiliano and David."

The Argentinian footballer was on his way to join his new club, Cardiff City FC, after he signed a contract of £15 million ($19.5 million).

The airplane was en route to Cardiff from Nantes, France before it disappeared from the radar on Jan. 21 over the English Channel near the Channel Islands.