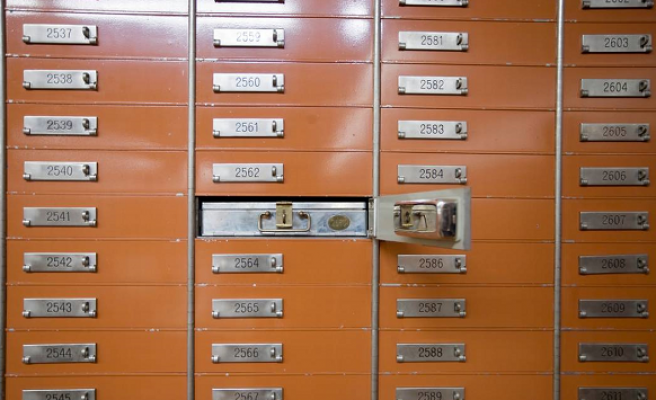 Prosecutors in Moldova said Wednesday they were investigating a major crime ring alleged to have laundered nearly 21 billion dollars of Russian origin with the help of local courts.

The hefty sum was funnelled out of Russia between 2011 and 2014 in a scheme a team of investigative journalists of the Organized Crime and Corruption Reporting Project (OCCRP) have called the "Russian Laundromat" in a report published this week.

The report said the money came from 19 Russian banks and was allegedly distributed to thousands of accounts in 96 countries through a scheme of fake debts ruled on by Moldovan judges.

"Cases involving 14 judges have already been sent to court," a statement by the Prosecutor General said. One of the judges is at large and another has died, it said.

Four high-ranking employees of the National Bank of Moldova are also being prosecuted for "negligence" in the sweeping case, while nine employees of a commercial banks are under investigation, Vieru said.

Moldova has complained that Russian authorities are not assisting in the case and harass Moldovan officials travelling to Russia. Chisinau sent a diplomatic note of protest in early March and summoned the Russian envoy.

The Russian envoy was further told that the abuses increased as Moldova's investigation progressed, according to an official statement by the Moldovan parliament whose chairman was at the meeting.

The top beneficiaries of the alleged laundered money in Russia include businessman Alexei Krapivin, who owns several companies subcontracted by Russian Railways, and IT business owners Georgy Gens and Sergei Girdin, according to the newspaper.