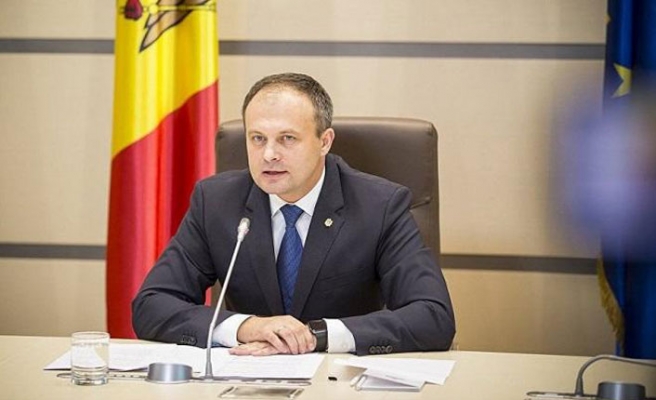 The Constitutional Court of Moldova temporarily suspended the powers of the country’s president on Monday, according to the local media.

Nikolai Ciubuc was proposed to be minister of agriculture and regional development, while Silvia Radu was set to be the minister for health care, social protection, and family.

According to the ruling, the parliament speaker will act for the president.

In a response to the court’s decision, Dodon said on his Facebook account that the proposed names did not meet the conditions to become a minister.

Dodon, who had been suspended three times before, said the professionalism of the constitutional court judges and their independence should be questioned.

His powers were suspended in 2017 and 2018 over the refusal of appointing the names put forward by the government and Filip.