Money launderers are taking EU to the cleaners

Denmark, seen widely as a beacon in the global fight against corruption and fraud, was thrust into the spotlight when an inquiry found that probably many billions of euros were laundered through the Estonian branch of the Scandinavian country's biggest lender, Danske Bank. 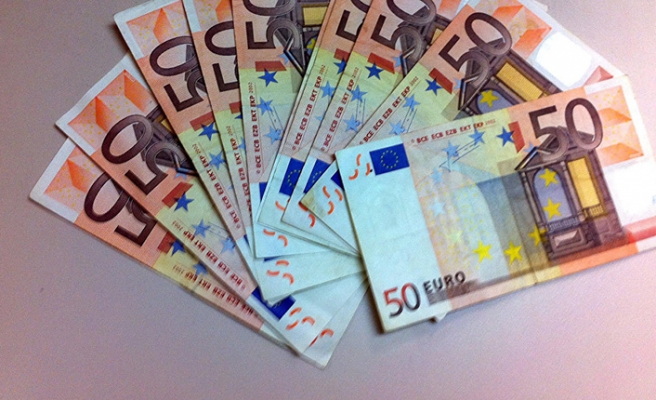 European Union nations may boast the world's most stringent anti-money laundering rules, but recent scandals show that criminals are good at exploiting the bloc's Achilles' heel: A patent lack of coordination.

"There are problems relating to coordination at various levels: at the national level, between prudential and anti-money laundering institutions, and between states and the European Union," said Laure Brillaud at Transparency International EU.

According to the probe, "a large part" of transactions totalling 200 billion euros ($235 billion) at that branch were "suspicious".

A big chunk of the allegedly laundered funds came from Russia, while the second-biggest group of non-resident customers were UK corporate entities. Britain has announced a probe into the activities of these companies.

In March, Malta's financial services watchdog froze the assets of Pilatus Bank after the bank's chairman was arrested for allegedly circumventing US sanctions in Iran.

Other European banking giants, including HSBC, Societe Generale and BNP Paribas have been fined millions of dollars in recent years for failing to put in place sufficient anti-money laundering controls.

"It's a good sign that these cases are coming to light, but it remains a concern that the United States has to flag the problem," said Brillaud at Transparency International EU.