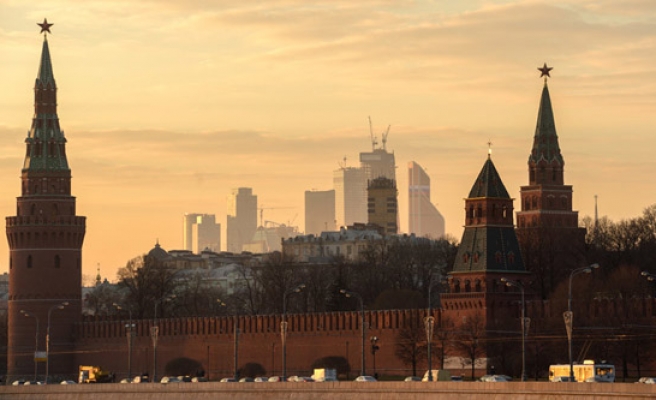 According to Russian media reports, Patrushev announced that "preparations are underway" for a military withdrawal from Syria.

Russian President Vladimir Putin, for his part, has previously said that military operations in Syria were “nearing completion”.