'We are hoping that it will soon become clear when the talks will continue,' Kremlin spokesman says 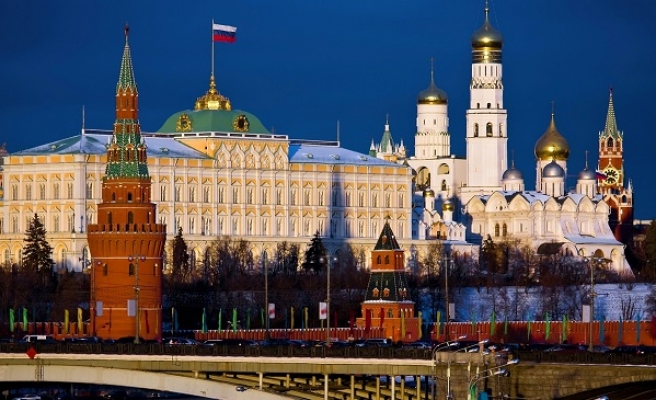 Russia said Thursday it regretted the suspension of Syrian peace talks and expressed hope the negotiations could continue after the West accused Moscow of seeking a military solution to the war.

"One can express regret in this regard but no one expected that everything will be simple and quick," President Vladimir Putin's spokesman Dmitry Peskov told reporters.

He said that the Kremlin hoped that it would "soon" become clear when and how the talks would resume.

"It is unlikely that someone expected immediate results from the first round. This would probably be short-sighted," Peskov said.

"Of course it is obvious that moving forward will be difficult and we are hoping that the break will be followed by another round of these truly difficult talks."

The United States and France condemned the Russian bombing around Syria's second city of Aleppo.

The Syrian opposition has been outraged by Moscow's determination to press ahead with its bombing campaign during peace talks and accused Russia of targeting civilians.

But Russian Foreign Minister Sergei Lavrov said on Wednesday that air strikes would continue until "terrorist organisations" including the ISIL group in Syria are defeated.

Russia's defence ministry said earlier that a military adviser had been killed in Syria by ISIL shelling.

Peskov confirmed his death but said the Kremlin would not disclose his name.