Russia rejected claims of computer hacking on the pretext that the coordinated media attack against it was woven in such a way as to coincide with a NATO summit on cyber warfare. 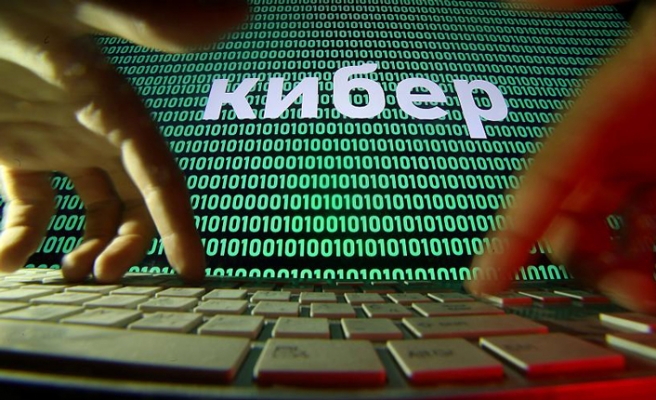 Russian ambassador in Britain, Alexander Yakovenko, stated that recent allegations, and a clear lack of evidence, have nothing but to undermine Russia's reputation.

What we see, he said, is a well-coordinated campaign for the country's discretion, which is unacceptable to us. Russian Foreign Minister Maria Zakharova's spokeswoman took a step further on the severity of the reaction when she spoke of a "diabolical cocktail of perfumed accusations", a result of a very rich imagination, thus ironing with the false bottle of perfume that was claimed that contained Novitchok's nervous agent for the poisoning of former Russian spy Sergei Skripal.

The US Department of Justice announced on Thursday the rise of criminal charges against Russian intelligence officials in connection with efforts to introduce computer networks of international anti-doping officials and organizations investigating the use of chemical weapons from Russia.

Britain, the Netherlands and Australia have also accused Russia of aggressive cyber-activity.