Amid a standoff with Turkey, Moscow has revealed that they have given a $200 million dollar loan to Armenia. 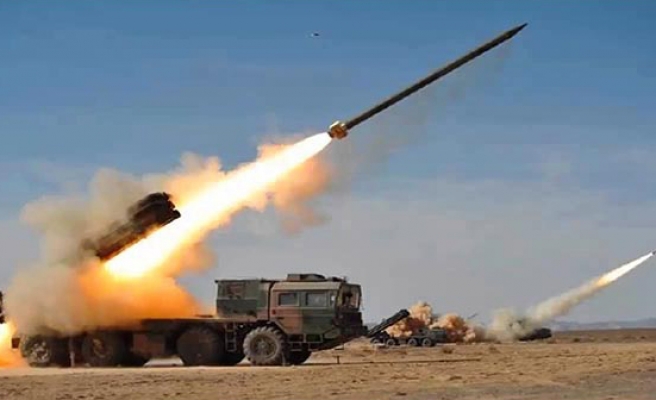 Russia and Armenia have signed an agreement to grant Armenia a loan of up to $200 million for ten years with deferred payments until the beginning of 2018, reports APA on its website.

The loan allocated is for the financing and the supply of military goods from Russia.

Experts believe that Russia’s hasty decision to publish the list of the sold weapons is tied with the aggravation of its relations with Turkey and the likely clash in Syria. Despite the fact that because of the February 18 terrorist attack in Turkey, the country’s president Recep Tayyip Erdogan canceled his trip to Baku, Turkish Foreign Minister Mevlut Cavusoglu visited Azerbaijan on that day. At a meeting with him his Azerbaijani counterpart said that Azerbaijan had entertained the possibility of joining the anti-terrorist coalition which is opposed by the alliance of Russia, Iran and the Syrian government.