Moscow warns Kiev over use of force in east Ukraine 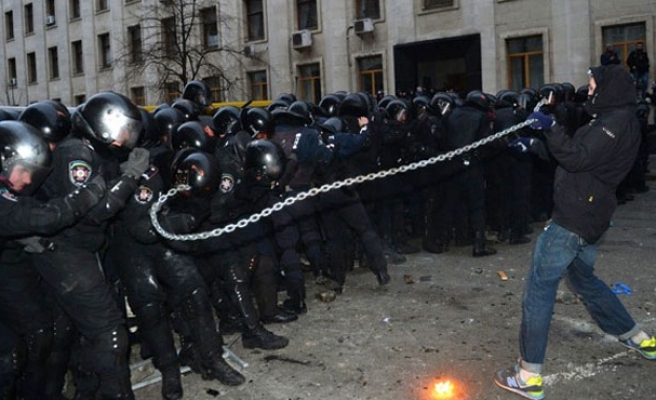 Russia's Foreign Ministry said on Monday that Kiev was trying to solve the crisis in east Ukraine through military force which was a "strategic mistake" that could lead to "irreversible consequences for the Ukrainian statehood".

"It's the biggest, even strategic mistake of the Ukrainian authorities to bank on a military solution to the crisis in Ukrainian society and to all of south-east Ukraine's problems," Interfax quoted Deputy Foreign Minister Grigory Karasin as saying.

"This can lead to irreversible consequences for the Ukrainian statehood."