"We understand that these incidents have caused a great deal of anxiety and distress within local communities," Assistant Chief Constable Marcus Beale said in a statement. 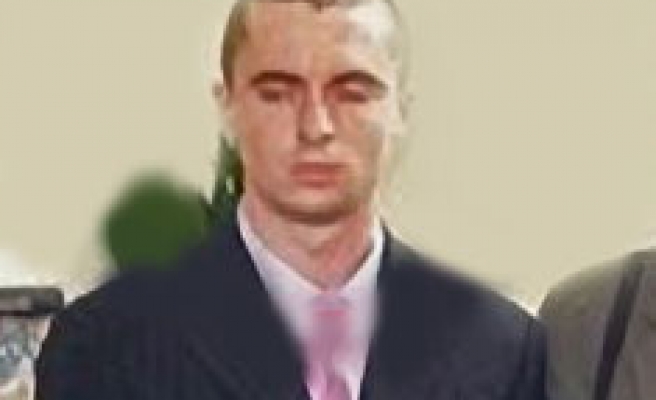 A Ukrainian man being questioned about explosions at mosques in central England was charged on Monday with murdering a Muslim pensioner.

Pavlo Lapshyn, 25, was in the UK on a sponsored work placement scheme, police said.

The post graduate student from Dnipropetrovsk, Ukraine, was first arrested on Thursday as part of an investigation into blasts near two mosques in the towns of Walsall and Tipton, one in June and the other last week.

West Midlands police said he had since been charged with the murder of Mohammed Saleem, a grandfather who was stabbed to death in April as he walked home from his mosque in the Small Heath area of the English city of Birmingham.

"We understand that these incidents have caused a great deal of anxiety and distress within local communities," Assistant Chief Constable Marcus Beale said in a statement.

Officers from the West Midlands Counter Terrorism Unit would travel to Ukraine over the next few days, the force added.

There have been several attacks on Islamic buildings in Britain since the murder of a soldier on aLondon street in May. Two British Muslims will be tried in November for that killing.