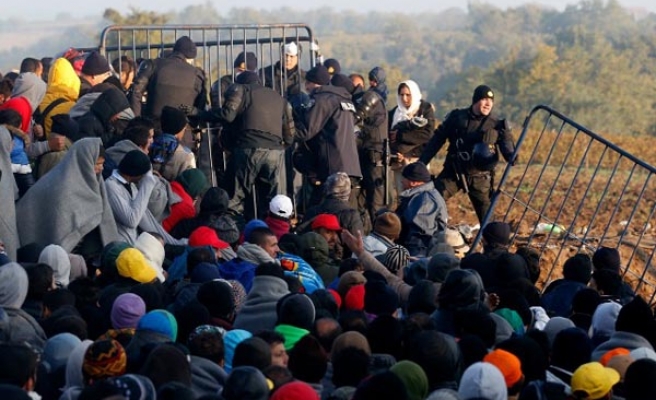 The European Union’s response to the refugee crisis is not only a "catastrophic failure" but has created more business for people smugglers, international aid group Doctors Without Borders (MSF) has said.

In a report released Tuesday, MSF collected testimonies from its staff and patients as well as medical data which details the worst refugee and migrant crisis facing Europe since World War II.

"Not only did the European Union and European governments collectively fail to address the crisis, but their focus on policies of deterrence along with their chaotic response to the humanitarian needs of those who flee actively worsened the conditions of thousands of vulnerable men, women and children," Brice de le Vingne, director of operations for MSF, said in a statement on Tuesday.

The group urged the EU to create safe and legal routes for people seeking asylum, including on the land border between Turkey and Greece, to decrease the demand for human smuggling networks.

"Far from stemming the flow of refugees and migrants, Europe’s lack of assistance and its restrictions on movement have simply forced desperate people to put their lives and health at risk by resorting to the services of smugglers and taking treacherous routes, including the extremely dangerous sea crossings in the Mediterranean and Aegean Seas," MSF said in the report.

More than 1 million people fled to Europe in 2015, according to MSF.