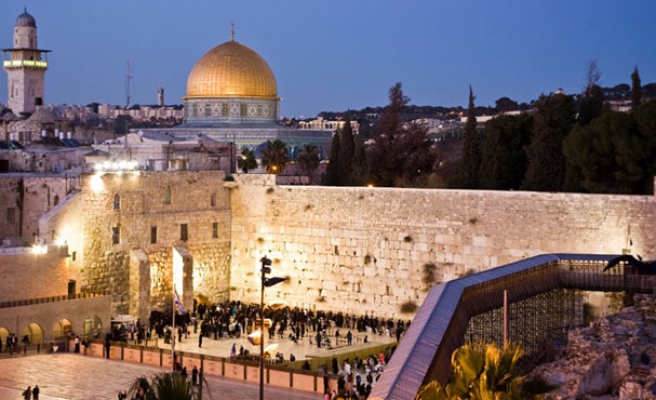 The U.S. decision to recognize Jerusalem as Israel's capital is dangerous “insolence” meant to legitimize the illegal Israeli occupation of Palestinian lands, according to Muslim Dutch politicians.

Speaking to Anadolu Agency, Tunahan Kuzu, the co-founder and head of Netherland's DENK party -- established in 2015 by Turkish-Dutch lawmakers -- warned that U.S. President Donald Trump's controversial decision will cause a huge crisis.

He added: "We were used to Trump's nonsense, but this is more than that, it’s disrespect and insolence."

"Netanyahu is being rewarded instead of punished for his increasingly invasive policies of recent years," Kuzu stressed.

He said that U.S. should reverse the decision.

"This decision and other similar decisions show that we should immediately recognize the Palestinian state," Kuzu said.

He added that they will take initiatives in the Dutch parliament for recognition of Palestine.