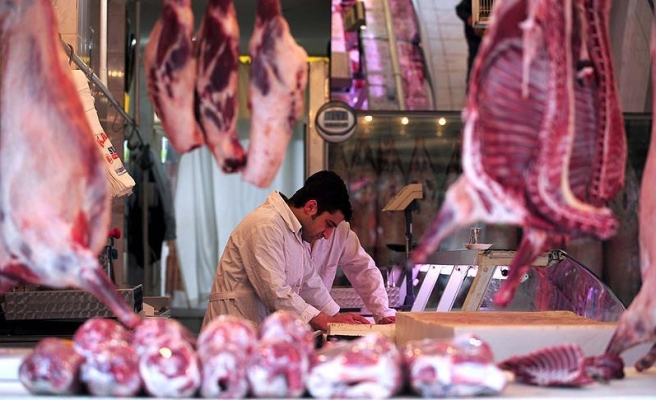 Belgium's Muslim groups have filed a lawsuit over legislation banning the slaughter of un-stunned animals in the country’s Walloon and Flemish regions.

Muslim and Jewish groups had voiced concerns over the prohibition, claiming it would effectively criminalize halal and kosher slaughter.

The Coordinating Council of Islamic Institutions in Belgium released a written statement on Friday after the lawsuit was submitted to the country's constitutional court.

On Monday, the umbrella representative of Belgium’s Jewish Organizations, the CCOJB, said that they also submitted a lawsuit to the constitutional court.

The ban had been approved by the Walloon parliament in May and will come into force on Sep. 1, 2019.

In July, the parliament in the country's Flemish-speaking Flanders region also followed suit and applied the ban to the slaughter of un-stunned animals.

"The ban directly undermines one of the essential dietary precepts governing Islamic belief, namely the requirement that animals be slaughtered ritually (halal).

"Moreover, this ban seriously amputates the annual Feast of Sacrifice, one of the most important religious holidays of the Islamic community," the statement said.

CCOJB President Yohan Benizri said in a statement on Tuesday: "It sends a clear message to Belgium’s Jewish and Muslim communities that they are not welcome here."

"This is a violation of Belgian constitutional principles, EU law, and the freedom of religion enshrined as a fundamental right -- we will challenge it as such, in Wallonia and in Flanders," Benizri added.

Similar laws have been passed in Switzerland and Denmark but similar prohibitions have been lifted in Poland and Greece.