North Korean newspaper editor Choe Kwan-il said Scottish independence will be positive and will provide both countries with business chances. 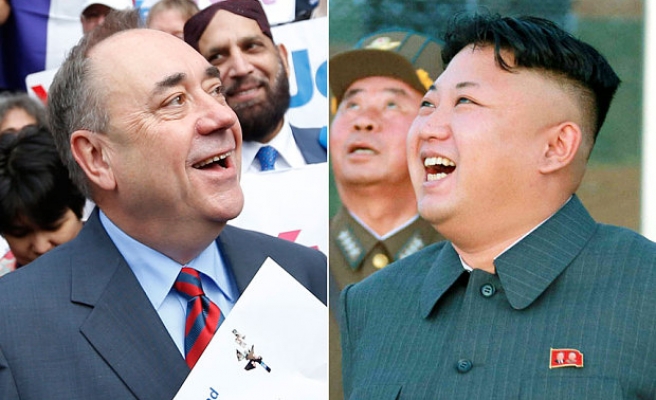 Choe Kwan-il, managing editor of the Choson Sinbo - a pro-North Korea newspaper basd in Tokyo printed in both Korean and Japanese - told The Telegraph he believes Scottish independence will be positive and will provide both countries with business chances.

"North Korea is rich in natural resources and we like the taste of Scotch whisky, so we can be beneficial to each other," said Choe Kwan-il.

So Chung-on, director of the International Affairs Bureau of the General Association of Korean Residents of Japan (GAKR), which publishes the Choson Sinbo newspaper, also looks forward to Scottish independence.

"The result will be very important and if the Scots do vote to become independent, then North Korea will be prepared to respond to that," said So Chung-on.

Scotland, a resource-rich country, is set to go to the polls on September 18 for a referendum regarding its future. Although it is predicted to be a tight race, the latest survey found that the pro-independence vote has for the first time taken the lead against the 'no' camp.