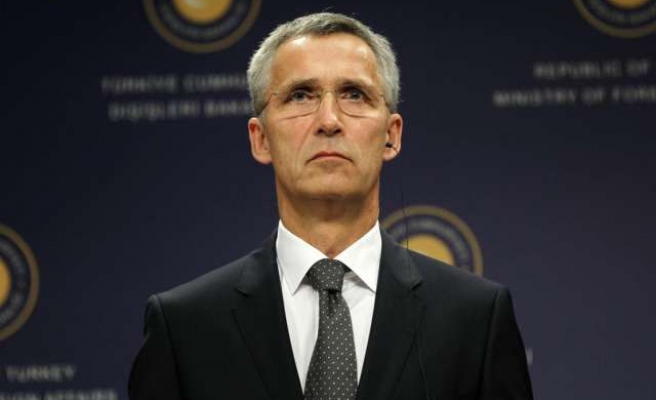 Speaking during the 60th Plenary Session of the NATO Parliamentary Assembly in The Hague on Monday, Stoltenberg said: ''Our world has changed; to our east, Russia is trying to replace the rule of law with the rule of force."

Stoltenberg's demands come at a time of heightened economic tension in the European Union as ministers discuss a draft spending budget of €142 billion for 2015.

The budget includes spending roughly €17 billion on boosting employment and roughly €3 billion on security and citizenship, according to the European Commission.

But Stoltenberg said that while NATO's defense spending has fallen by 20 percent, some member countries are cutting it even further.

He said: ''In more peaceful times, it was right to reduce defense spending."

''But we do not live in peaceful times; so it is right to stop the cuts and to increase investment in our defense."

''We see violence and extremism across North Africa and the Middle East.  And we continue to face many other challenges – from missile proliferation to cyber attacks,'' he said.

Stoltenberg urged members of the Alliance to ''face up to these changes'' and to have better equipped-armed forces.

''Over the last five years, Russia increased its spending by 50 percent, and it plans further increases,'' he said.

Stoltenberg warned on November 18 of a "serious military build-up" inside Ukraine and on the Russian side of the border.

Stoltenberg told reporters before a meeting with EU defense ministers last week: "This is a serious military buildup and we call on Russia to pull back its troops."