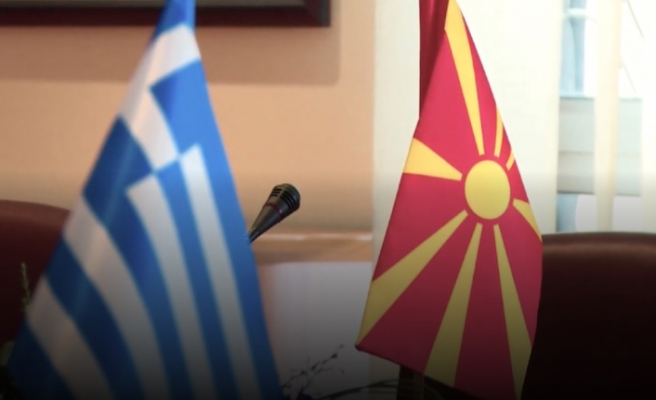 NATO and the European Union on Saturday hailed a Macedonian parliament vote as another step toward ending a decades-long name row with Greece that takes them closer to joining their western clubs.

"It's up to the government & political leaders to complete national procedures on the name agreement & seize this historic opportunity to bring the country into #NATO," Stoltenberg tweeted after the vote.

"We now expect the national procedures for the implementation of the agreement to continue without any delays, towards the adoption of the constitutional changes," Mogherini and fellow EU official Johannes Hahn said in a statement.

Amendments will now be drafted in the capital Skopje to incorporate the new name into the constitution, after which another parliamentary vote will be required to enshrine the changes.

Under the accord, which Prime Minister Zoran Zaev struck with his Greek counterpart Alexis Tsipras in June, the Balkan state would rename itself North Macedonia. In exchange, Athens has promised to stop blocking its entry into NATO and the EU.

Greece has stood in Macedonia's way for 27 years in protest at the country's name, which it argues is an encroachment on its own province called Macedonia.

Mogherini and Hahn, the European commissioner who oversees talks to bring new members into the 28-nation bloc, said the vote underscored the determination and courage of both sides to resolve their long dispute.

"This is a truly unique opportunity for decisively moving the country forward on its European Union path as well as for reconciliation in the region," Mogherini and Hahn said.

"The European Union will continue to fully support and accompany the country, all its citizens and its institutions."