NATO kicks off naval drills in Black Sea with Ukraine

Operation Sea Breeze, a naval drill between European NATO forces will be holding drills until mid-September. 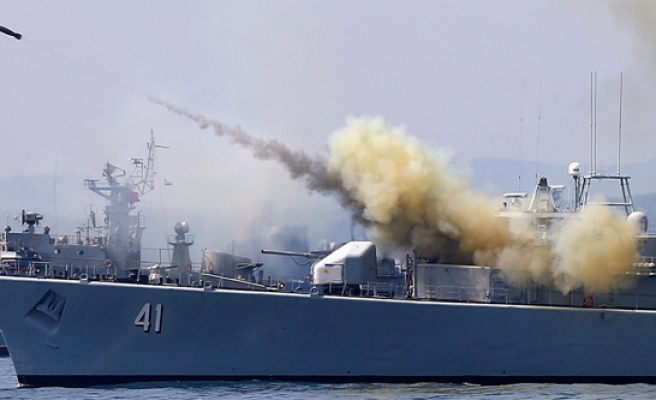 Ukraine is hosting naval military exercise in the Black Sea with NATO forces, involving 2,500 troops and some 150 military vehicles, from warships and helicopters to armored cars according to RT.

Sea Breeze, to be conducted until mid-September is being held in Ukraine's Odessa and Nikolaevsk region not far from Russia’s Crimea, which Kiev and its foreign sponsors consider to be Ukrainian.

NATO is also currently conducting another war game, called Swift Response, in Germany, Italy, Bulgaria and Romania. It is one of the largest such events since the Cold War and is planned to last until September 13. A separate exercise, called Simple Strike, is under way in the Baltic.

Ukraine has deployed 1,000 troops, nine warships and eight aircraft for the drill named Sea Breeze. The US also has sent 1,000 troops as well as five warships, two submarines and six aircraft.

“The exercise is meant to boost trust and security in the region, [and to increase] the compatibility between the Ukrainian Navy and the navies of NATO members and partner countries,” the Ukrainian Defense Ministry said in a statement.