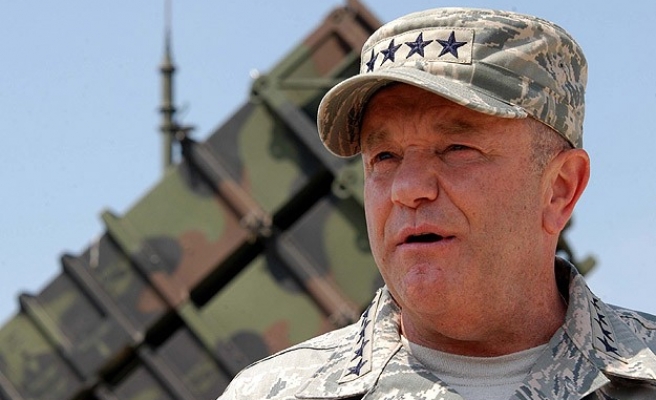 If Russia tries to infiltrate troops into a NATO country, even out of official military uniform as it did before it annexed Ukraine's Crimea, NATO will respond militarily, the alliance's top commander said in an interview published on Sunday.

Soldiers wearing uniforms without national markings were deployed when Russia entered Crimea from late February. Although President Vladimir Putin initially denied involvement, he admitted in April that Russian forces had been active there.

Kiev and Western governments are now waiting to see if Moscow will intervene to support besieged rebels in Ukraine's Russian-speaking east. Some defence experts have said Putin might also look to the former Soviet republics in the Baltics which have large ethnic Russian minorities, such as Estonia or Latvia.

"The most important work to prepare a nation for the problem of 'little green men', or organising of Russian (speaking)population, it happens first. It happens now," Breedlove said in an interview published online by German newspaper Die Welt.

"How do we now train, organise, equip the police forces and the military forces of (allied) nations to be able to deal with this?" he said, according to a transcript of his remarks in English provided by NATO.

"If we see these actions taking place in a NATO nation and we are able to attribute them to an aggressor nation, that is Article 5. Now, it is a military response," he said.

NATO's mutual defence clause says an attack on one member state is considered an attack against the alliance as a whole.

The Ukraine crisis has dragged relations between Russia and the West to their lowest point since the Cold War and set off a round of trade restrictions that are hurting struggling economies in both Russia and Europe.

NATO has taken a series of steps to reinforce its military presence in eastern Europe since the crisis began. Longer term measures are expected to be agreed at a NATO summit in Wales in September.