Near 200 Syrian refugees rescued from boat near Sicily

Italian officials said a boat rescued 199 Syrian refugees off the coast of Sicily. 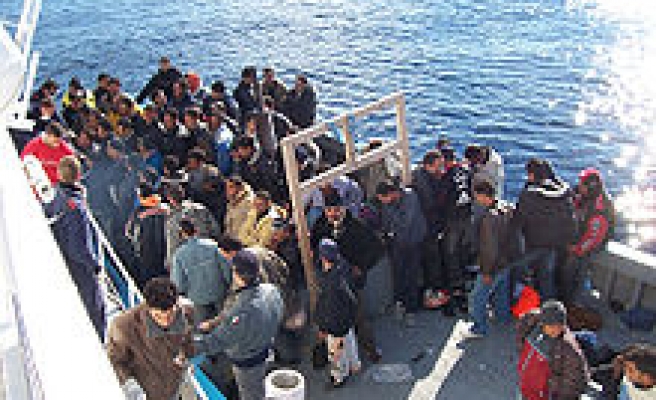 All passengers said they were fleeing war-torn Syria and were in good health.