Ongoing problems between Moldova and Trans-Dniester will be discussed in the next round of talks in Vienna. 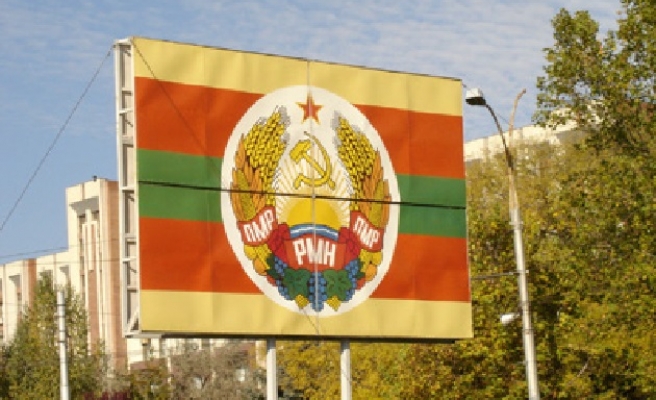 The next round of talks to find a resolution to the political, economic and humanitarian problems between Moldova and its breakaway region of Trans-Dniester will take place in Vienna June 5-6.

“I trust that all the participants of the upcoming talks in Vienna will show a constructive approach on conflict settlement,” Radojko Bogojevic, special representative of Organization for Security and Co-operation in Europe, told a press conference Wednesday.

Trans-Dniester, though not internationally recognized, has been effectively independent from the Moldovan government, based in Chisinau, since a brief and bloody war in 1992.

The population of Trans-Dniester is predominantly Russian-speaking with many people there holding Russian passports.

Russia maintains more than 1,000 troops in the territory.

The stalled Trans-Dniesterian settlement negotiations entered a revival process after the parties agreed to resume the talks last year.

The talks bring together representatives of Moldova, Trans-Dniester, Russia, Ukraine, the U.S. and the EU.

Moldova, a small country sandwiched between Romania and Ukraine, has a population of 3.6 million people, nearly 80 percent of whom are ethnic Romanians.