"There was no evidence of a terrorist project during the questioning and no terrorism charges have been filed against Vikernes," the prosecution official said. 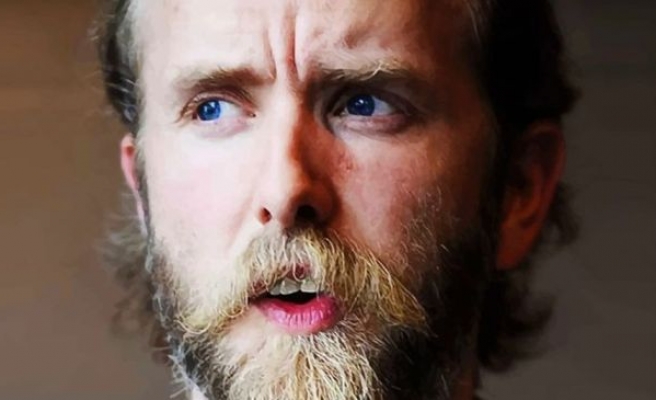 A Norwegian neo-Nazi was charged with inciting racial hatred on Thursday by French investigators, who then released him after deciding he was not planning an attack, an official at the Paris prosecutor's office said.

Kristian Vikernes, a convicted murderer, had a copy of a manifesto written by Anders Behring Breivik, the far-right militant who killed 77 people in 2011, the French interior minister has said.

Vikernes, 40, a well-known black metal musician in Norway, was arrested with his French wife Marie Cachet on Tuesday after her recent purchase of four rifles aroused the suspicion of police.

"There was no evidence of a terrorist project during the questioning and no terrorism charges have been filed against Vikernes," the prosecution official said.

The official said Vikernes would be judged in court over some of his written material, which the prosecutor had decided was an incitement to racial hatred.

Breivik was imprisoned last year for a maximum term of 21 years for a bombing in central Oslo and a shooting spree on a nearby island that killed 77 people.

His 1,500-page manifesto outlined his planned crusade against Muslims, who he said were taking over Europe and could only be defeated through a violent civil war.

On his website, Vikernes discusses Breivik's manifesto, but in a post called "War in Europe: Part V - Breivik Unveiled" he also criticises Breivik for killing more innocent Norwegians than Muslims.

Vikernes describes himself as a "pagan" and accuses Breivik of being a Zionist agent and a "Christian loser".

Vikernes, a black metal musician and writer known as Varg, was convicted in 1994 of stabbing a rival musician to death in Oslo and burning down several churches.