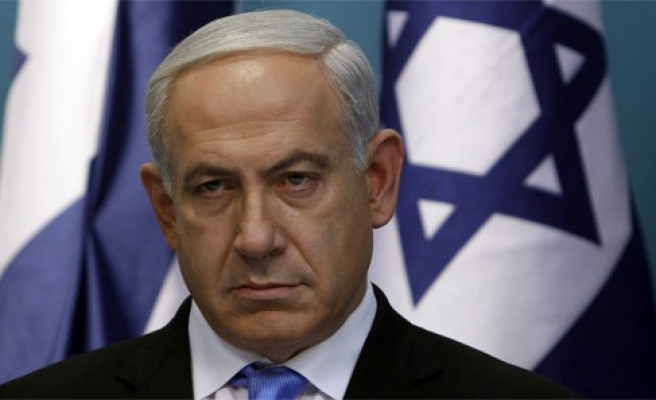 Quoting sources at the premier's office, Haaretz newspaper reported Monday that Netanyahu had taken the decision after Bensouda had announced that the court would begin a preliminary investigation of the "situation in Palestine" after the Palestinian government had accused Israel of committing war crimes against the Palestinian people.

The decision, the daily said, came despite a recommendation from the Foreign Ministry not to attack the ICC or Bensouda directly.

Bensouda said that her examination would be conducted "in full independence and impartiality."

The Palestinian government acceded to the Rome Statute on January 2 and the Hague-based court accepted its jurisdiction over alleged crimes committed in "occupied Palestinian territories, including East Jerusalem, since June 13, 2014."

The U.S. Department of State on Friday expressed opposition to the the ICC prosecutor's decision.