In a speech during the 37th World Zionist Congress, Netanyahu whitewashed Hitler in order to tarnish Palestinians, painting Hitler as a reasonable man forced to exterminate Jews. 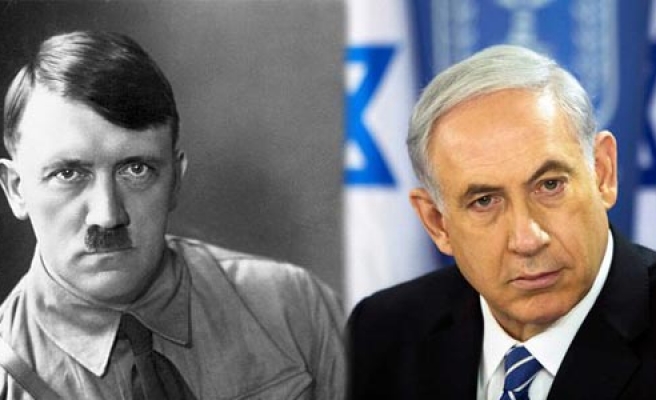 Benjamin Netanyahu has placed the blame for the extermination of millions of Jewish people during World War II on the Grand Mufti of Jerusalem, Haj Amin al-Husseini, in a controversial speech.

In a speech 37th World Zionist Congress this week that Nazi leader Adolf Hitler only wanted to expel the Jews – but was convinced to exterminate them by the Muslim leader, who died in 1974.