The US and UK will also not send official delegations to Sochi, Russia. 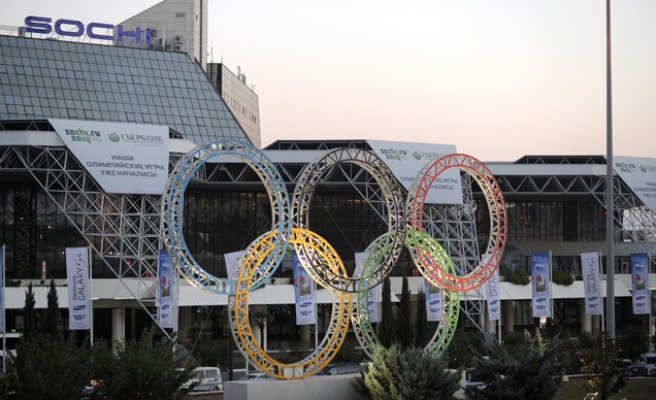 The Netherlands is the latest country, after United States and United Kingdom, to announce that it will not be sending an official delegation to the 2014 Paralympic Winter Games in Sochi, as a sign of protest against Russian invasion of Crimea region in Ukraine.

The decision is related to the developments in Ukraine, the Dutch Health, Welfare and Sports Ministry said Tuesday in a statement, adding that Dutch athletes will remain in Sochi for as long as their security is guaranteed.

Russian armed troops remain in Ukraine’s Crimea region, where they have taken control of all top institutions, important roads and airports, in a move that the West considers in violation of international law.

The Netherlands had previously intended to attend the opening ceremony of the 2014 Paralympic Winter Games in Sochi on Friday, with a delegation composed of the Health, Welfare and Sports Minister, Edith Schippers, the husband of Princess Margriet, Pieter van Vollenhoven, and others.

The US and UK announced in last two days that will not send official delegations to Sochi for the Paralympic Winter Games.