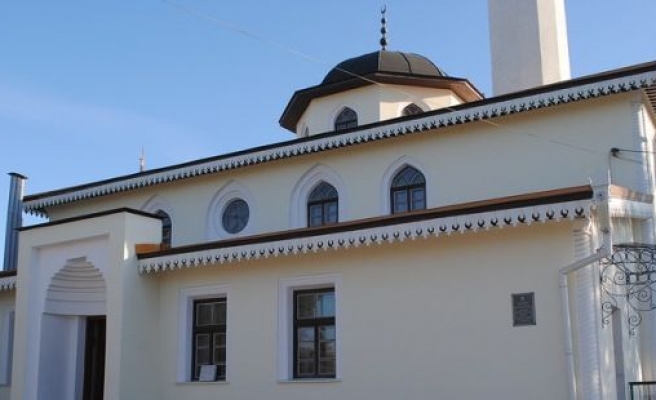 Netherlands Deputy Prime Minister Lodewijk Asscher has said any closure of mosques in the country would be "unacceptable" after a Party for Freedom lawmaker proposed that all mosques there be shut.

Speaking in the House of Representatives during a debate on integration on Thursday, Asscher said the extreme Dutch right-wing Party for Freedom had "exceeded the limit".

Party for Freedom MP Machiel de Graaf had called for the closure of all mosques during a parliamentary debate on integration, arguing that his party ”wants to de-Islamize the Netherlands".

“Dutch unity, identity and culture are being wrecked by immigration and via wombs ... we do not want Islam in the Netherlands," De Graaf added.

But Asscher said the comments were against the Dutch constitutional democracy and Muslims had the same rights as other Dutch citizens.

The Party for Freedom's leader, Geert Wilders, who is known for his anti-immigration and anti-Islamic ideas, once compared the Koran to Adolf Hitler's Mein Kampf.

Meanwhile, the foreign ministers of Turkey and the Netherlands held a phone conversation on Wednesday about the rise of xenophobia in the northern European state.

Diplomatic sources reported that Turkish Foreign Minister Mevlut Cavusoglu denied allegations that the Turkish government had taken steps for Turks in Holland that had held up their integration into Dutch society.

But the two ministers agreed that "integration does not mean assimilation" and that a thriving Turkish community in Holland will be a success for both countries, the sources said.

They also reportedly agreed to have an official meeting as soon as possible and to discuss bilateral relations in detail.

Turkey’s Foreign Ministry had previously released a statement which complained to Dutch authorities about "aggressive and racist accusations" being made about the Turkish community in Holland, and warned them that the issue could harm bilateral relations.

"Aggressive and racist accusations toward Turks who are part of Dutch society and who come from a friendly allied nation are unacceptable,” read the statement. “We have difficulty in understanding why these racist attacks, which are incompatible with our long history with the Dutch nation, have been on the agenda recently.”

Turkey is angry about a report which says that 80 percent of Turkish young people in the Netherlands support jihadist movements.

Also on Wednesday, Netherlands Deputy Prime Minister Lodewijk Asscher said any closure of mosques in the country would be "unacceptable," after a Party for Freedom lawmaker proposed that all mosques there be shut.

“Dutch unity, identity and culture are being wrecked by immigration and via wombs ... we do not want Islam in the Netherlands," Party for Freedom MP Machiel de Graaf said.