Spain's border police had fired rubber bullets in an attempt to turn back the migrants who tried to cross the border. 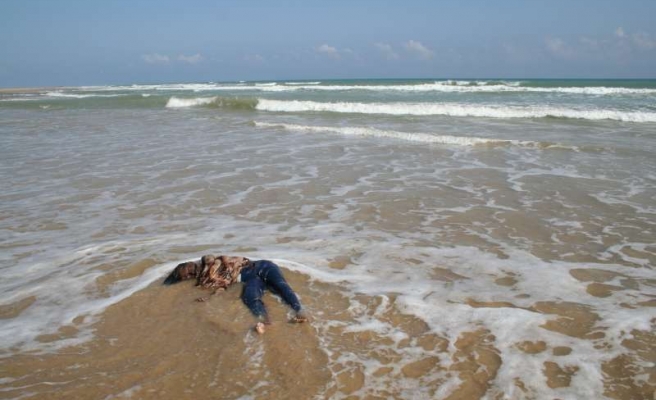 Spain's Civil Guard said on Saturday it had found a body in its waters off the North African coast which could be that of a migrant, likely raising to 13 the number of people who drowned trying to swim to its Ceuta enclave from Morocco last week.

The migrants were part of group of 200 who tried to cross the border on Feb. 6, some attempting to climb the fortified frontier fence while others jumped into the sea to swim around a man-made breakwater separating Moroccan and Spanish waters.

Spain said on Thursday its border police had fired rubber bullets in an attempt to turn back the migrants who tried to cross the border.

The European Commission said on Friday it would ask Spain to explain why police fired rubber bullets, while the Spanish opposition has call for National Police director Arsenio Fernandez de Mesa to step down over the incident.

The bodies of eight men and one woman have already been recovered from Moroccan waters, and three by Spanish authorities.

"The discovery of this body, as with the other three found, could be related to the events of last week," the Spanish government said in a statement on Saturday.

The Spanish territories of Melilla and Ceuta, both along Morocco's Mediterranean coastline, are magnets for sub-Saharan Africans and others, including Syrian refugees, trying to reach Europe.

Hundreds of hopeful immigrants camp out in areas just outside both cities and frequently make mass attempts to climb the triple fences lined with razor wire or to swim along the coast.

Every year a few thousand immigrants make it into the enclaves.