No waiver for Greece 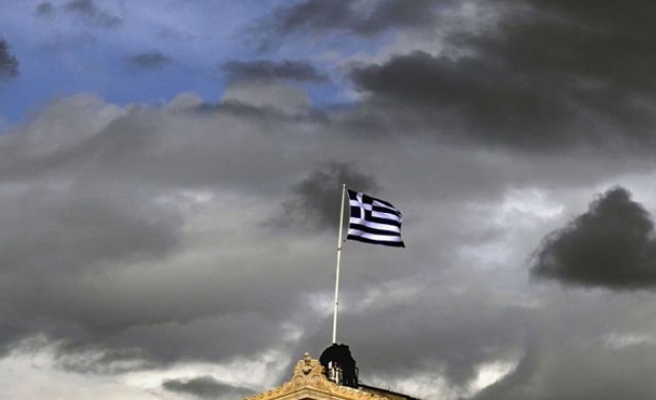 Greece could be given more time to pay off its debt if it keeps its budget in balance and maintains promised reforms, French officials said on Thursday.

In a series of statements spelling out Paris's position days before talks with the new government of Alexis Tsipras, senior French officials ruled out any prospect of an outright cancellation of Greek debt.

"Cancelling the debt is an aberration, a renegotiation is on the table," Finance Minister Michel Sapin told French daily Liberation in an interview posted on its website.

"There are a whole number of technical options up for discussion. But careful: all that depends on the commitments to reform that Greece will make," he added.

He did not elaborate on the scope of any re-negotiation. Earlier, European Affairs Minister Harlem Desir, a junior-ranking minister in the government, told LCI television any discussions could also cover the time frame of repayment.

Athens targeted a general government primary budget surplus of 1.8 percent of gross domestic product in 2014 and Sapin said staying in surplus could not be compromised.

"Since 2013, spending has been balanced by revenues ... It is out of the question to allow the Greek budget to go out of balance again and spin off into a spiral of deficit," he said.

Asked whether he excluded any possibility of Greece leaving the euro zone, Sapin said: "Totally. No one wants an exit, not Greece, not the other members of the euro zone."

Paris, which will host a visit by new Greek Finance Minister Yanis Varoufakis on Monday, has said it wants to facilitate talks between the new anti-bailout government in Athens and its European partners.

Sapin's comments were in line with those of Economy Minister Emmanuel Macron, who earlier told reporters Greece would get "no specific waiver" due to the change in its government.

"Greece has commitments with the euro zone and it must respect them," he said, pointing to the fact that other euro zone countries including France were exposed to Greek debt.

But Macron also said there would be negotiations, adding that Europe must hear the message from Greek voters, which have put in government parties opposed to the austerity that came with the bailouts which saved the country from bankruptcy.

"We must step away from this 'religious war' between Europe's North and South where the former keep on blaming those in the South for the errors of the past and the indebtedness, and the latter say that all that (the debts) is in the past and must be forgotten," he said.