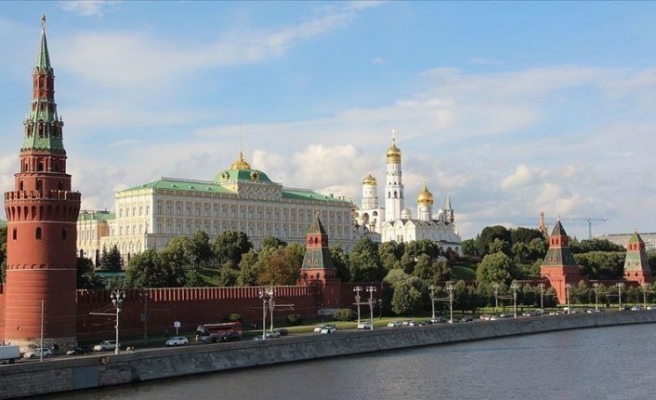 Russia is interested in clarifying what happened to Russian opposition leader Alexey Navalny and needs wider cooperation with Germany in this case, Kremlin spokesman Dmitry Peskov said on Thursday.

To launch an investigation, Moscow must have serious grounds such as test results from the German side, confirming Navalny was poisoned because Russian doctors failed to find traces of toxins, Peskov told reporters in Moscow.

"We are certainly interested in establishing the reasons for what happened to the Berlin patient. Our investigative authorities are carrying out the necessary verification actions. Information from the German side will definitely help these actions. So far, we have not received any information, and we hope that this will happen soon," he said.

Peskov also stressed that nobody in Russia profits from Navalny's poisoning, adding that Moscow does not accept any accusations on this point.

"The Russian Attorney General's office sent a request for mutual legal assistance to Berlin, which was received by the German side. The answer has not followed yet," he said.

On Wednesday, Steffen Seiber, Chancellor Angela Merkel's spokesman, said Berlin will notify the EU and NATO as well as the Organization for the Prohibition of Chemical Weapons (OPCW) of finding "a chemical nerve agent from the Novichok party" in Navalny's tests to work out a united position.

According to the UK government, the same nerve agent Novichok was also used in a 2018 attack on former Russian spy Sergei Skripal and his daughter in the British town of Salisbury.

Russia, however, insists on non-involvement, Leonid Rinik, one of the Novichok developers, said, adding that Navalny's symptoms do not resemble poisoning with Novichok.

He also recalled that Russia neither develops nor produces chemical weapons anymore as the last chemical round was destroyed in 2017, which was verified and certified by the OPCW.

Currently, Novichok is known to be produced in the US and Georgia, said Yury Shvytkin, a member of the Russian lower chamber of parliament -- the State Duma.

Navalny, 44, a vociferous critic of Russian President Vladimir Putin, felt sick on Aug. 20 on a flight from the Siberian city of Tomsk to Moscow. The plane made an emergency landing in Omsk and Navalny was rushed to a hospital, where he spent two days before being sent to Berlin for treatment.

Currently he is in intensive care in a medically induced coma. His condition is serious, but there is no acute danger to his life, according to his doctors.