Recently Russia has detained, jailed a number of foreigners on political motives 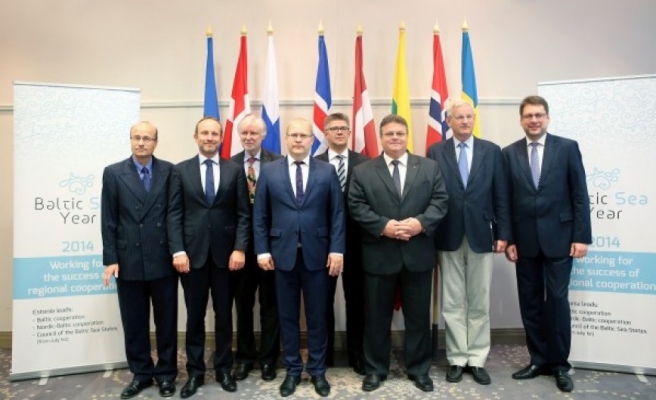 They urged to release Estonian policeman who they say was "abducted" from his country and jailed for 15 years in a case that violated international law.

They also said two Ukrainian filmmakers, jailed by a Russian court for "terrorist attacks" in Russian-annexed Crimea, should be released immediately.

They also called for a fair and legal trial for Nadezhda Savchenko, a Ukrainian pilot detained in Russia and accused of murder.