Giorgios Katrougalos says unlike what the Netherlands and Germany did, the principle in Europe is to allow rallies to be held 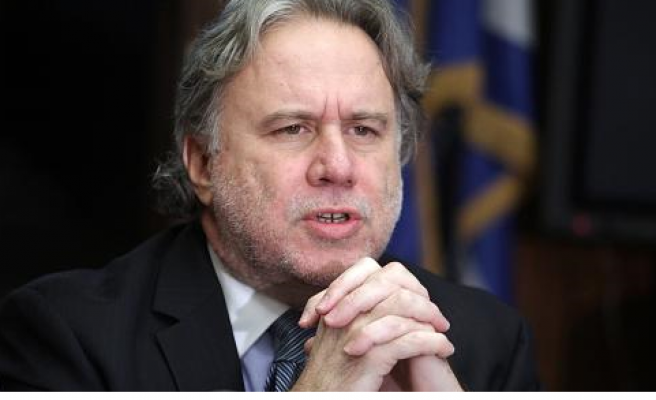 Greek Alternate Foreign Minister Giorgios Katrougalos said Monday that the principle in Europe is to allow rallies like the one Turkish officials were set to make in Netherlands and Germany.

"I can’t judge the internal political decisions of other countries. But the principle in Europe is to hold [allow] these kind of meetings," Katrougalos told a private TV channel.

On Saturday, the Dutch government first canceled the Turkish foreign minister's flight permit to the Netherlands and then blocked a convoy carrying Family Minister Fatma Betul Sayan Kaya and forced her to leave the country under police escort.

The ministers had been due to meet Turkish residents at rallies ahead of an April 16 referendum on constitutional changes.

Last week Turkish government ministers were also barred from holding public rallies in two German cities ahead of the referendum.

Katrougalos also said they always try to have friendly relations with Turkey.