Without warning or saying why, North Korea asked Welthungerhilfe country director Regina Feindt to leave the country in late February, the non-government body said in a statement. 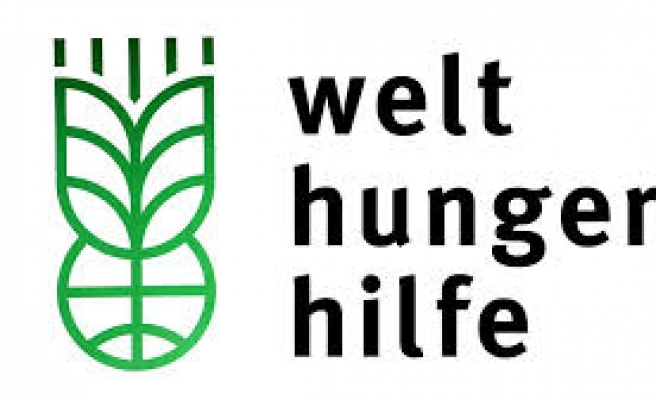 North Korea has expelled without explanation the country director of Welthungerhilfe, one of the few foreign aid groups operating in the isolated country, drawing protest from the German government.

A devastating famine in the 1990s left hundreds of thousands of North Koreans dead from starvation. The food situation has improved since, but Pyongyang still relies on support from foreign aid organisations.

North Korea asked country director Regina Feindt to leave in late February, without giving prior warning or giving an explanation, Welthungerhilfe said in a statement on Thursday.

"We consider these incidents neither helpful with regard to the NGO's efforts to improve the situation of DPRK citizens nor to our bilateral dialogue in general," the spokesman, Konrad Lax, said in an emailed statement to Reuters.

The NGO said Feindt left North Korea on Feb. 26. One of her colleagues, Karl Fall, who had worked in the country for 12 years, left of his own volition on March 19. Neither was available to comment, Welthungerhilfe said.

"We don't know why this has happened," Welthungerhilfe spokeswoman Simone Pott told Reuters by telephone.

Welthungerhilfe, one of Germany's largest NGOs, has worked in North Korea since 1997, spending more than 60 million euros ($65 million) on projects designed to improve food, sanitation and water supply.

The group has kept a reduced presence in North Korea and is in talks with the authorities to ensure its work can continue, it said in its statement. Its work to improve water and sewage systems in cities were unaffected, it said.

The abrupt departures of the Welthungerhilfe staff came as a surprise to members of the small foreign community in Pyongyang, according to a regular visitor who wished to remain anonymous, citing the sensitive nature of working there.