Norwegian defense minister says investigation launched into incident, measures to be taken based on conclusions 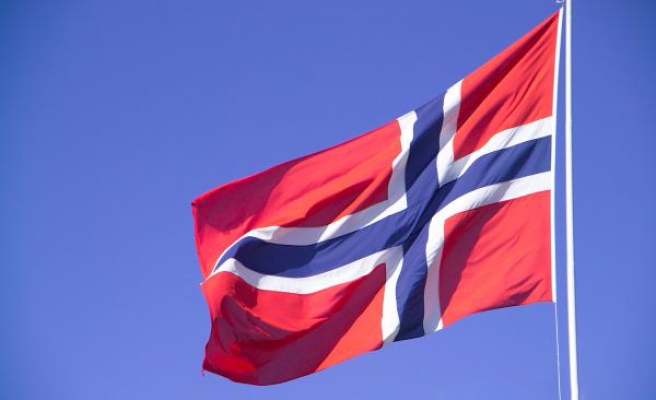 Norway's defense minister on Friday apologized to Turkey after a civilian Norwegian official depicted Turkish President Recep Tayyip Erdogan as an "enemy collaborator" during a NATO drill in the Scandinavian country.

"The message does not reflect Norway's views or policies and I apologize for the content of the message."

The minister called Turkey "an important ally in NATO", adding "we value our good cooperation".

"The Norwegian national was removed from the exercise by JWC as a consequence of the incident. We will conduct a thorough investigation of the incident, and take the appropriate measures based on the conclusions," he said.

During the computer-assisted exercise, a Norwegian official created a dummy military chat account under the president’s name, and posted a fake chat showing Erdogan as collaborating with an enemy, a NATO official, who asked not to be named due to the nature of the incident, told Anadolu Agency.

"The incidents were the result of an individual’s actions and do not reflect the views of NATO," Stoltenberg said.