'We know that Syrian parents are extremely concerned about their children's learning and well-being. That's why we want to develop this game-based learning tool,' Norwegian foreign minister says 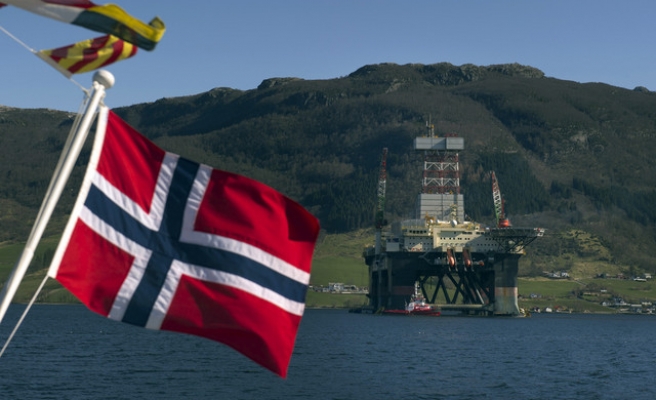 Norway on Friday launched a competition to develop a smartphone app to help Syrian children who are unable to attend school because of the war build basic Arabic literacy skills, the foreign minister said.

"We know that Syrian parents are extremely concerned about their children's learning and well-being. That's why we want to develop this game-based learning tool, which can be used wherever the children are," the Norwegian Minister for Foreign Affairs Borge Brende said.

"We also know that almost all Syrian households tend to own smartphones and the smartphone is a crucial tool for staying in touch with friends and family and for accessing important news and information," he said in a statement.

Over two million Syrian children are out of school because of the war, UNICEF says, adding that the conflict has destroyed one in four of the country's schools.

The partnership behind the tender competition includes the United States Agency for International Development (USAID), Australian Aid and the French telecom operator Orange.

Proposals for the $1.7 million (1.56 million euros) project must be tendered by April 1, and one or two winning apps will be offered to Syrian families living in their war-ravaged country or abroad as refugees.