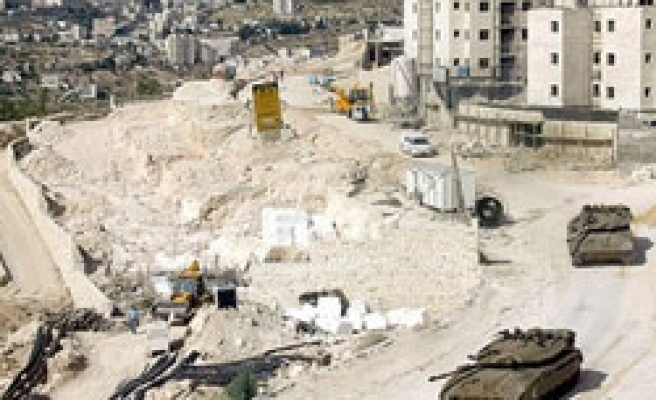 The excluded companies are Africa Israel Investments, Danya Cebus Ltd and Samling Global Ltd. The ministry said that the oil fund has already sold all its holdings in these companies.

The central bank-managed fund follows ethical guidelines set by the government and does not invest in companies that produce nuclear weapons or cluster munitions, damage the environment or abuse workers' rights.

The ministry said Israeli group Africa Israel Investments is a parent company of several subsidiaries with interests in property development, infrastructure and energy.

"The company holds a majority stake in Danya Cebus, a construction company involved in developing settlements in occupied Palestinian territory," it said.

The fund, which invests the Nordic nation's oil and gas wealth in foreign stocks and bonds to save for future generations, holds more than 1 percent of all global stocks. It owned shares worth 7.2 million Norwegian crowns ($1.16 million) in Africa Israel Investments at year end 2009.

"The Council on Ethics emphasises that the construction of settlements in occupied areas is a violation of the Geneva Convention relative to the Protection of Civilian Persons in Time of War," it said.

"Several United Nations Security Council resolutions and an International Court of Justice advisory opinion have concluded that the construction of Israeli settlements in occupied Palestinian territory is prohibited under this Convention," Finance Minister Sigbjoern Johnsen said in the statement. ($1=6.234 Norwegian Crown)