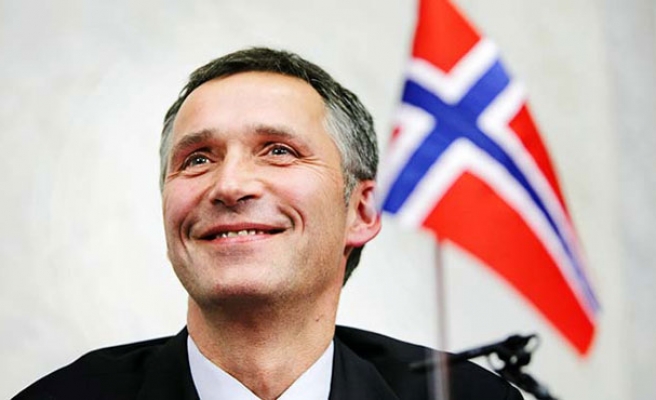 Former Norwegian prime minister Jens Stoltenberg, who is taking over the position of NATO secretary general from Anders Fogh Rasmussen on Wednesday, is set to become the first leader of the military bloc to come from a country bordering rival Russia.

However, Stoltenberg is also known for his good relations with Russian President Vladimir Putin and Russian Prime Minister Dmitry Medvedev, having signed a number of milestone agreements with them during his decade-long reign as Norway's premier.

Having come from an economist background, the 55-year-old former Labour Party leader is known better for his skills and experience as a negotiator rather than a military man.

Stoltenberg is set to take over responsibility as NATO head at a critical time, while the Western military bloc faces-off with Russia over war-torn Ukraine - the worst straining of relations between the two since the collapse of the Soviet Union.

According to Norwegian media, Stoltenberg is being backed by German Chancellor Angela Merkel and US President Barack Obama to take over from his Danish predecessor Rasmussen.