In a phone conversation with Putin, Obama has stressed that Moscow must free Nadia Savchenko 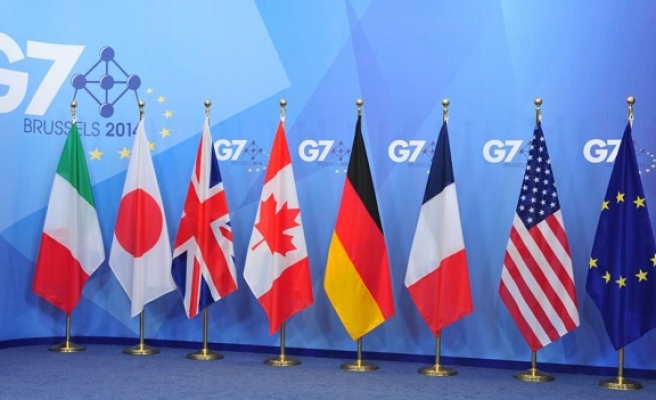 The U.S. leader in a phone conversation with Putin stressed that Moscow must free Savchenko, who has refused to eat because of her detention on murder charges, in order to comply with the Minsk agreement, which requires all sides in the conflict in eastern Ukraine to release unlawfully detained persons.

Kyiv ambassadors from the Group of Seven (G7) economic powers also expressed "serious concern" about Savchenko's health because of her hunger strike and called on Russia to release her under the Minsk accord, according to a statement posted on the website of the Japanese Embassy in Kyiv.

Russian authorities accuse Savchenko, 34, of acting as a spotter who called in coordinates for a mortar attack that killed two Russian journalists during the conflict. Prosecutors have asked the court to to sentence her to 23 years in prison for the killings.