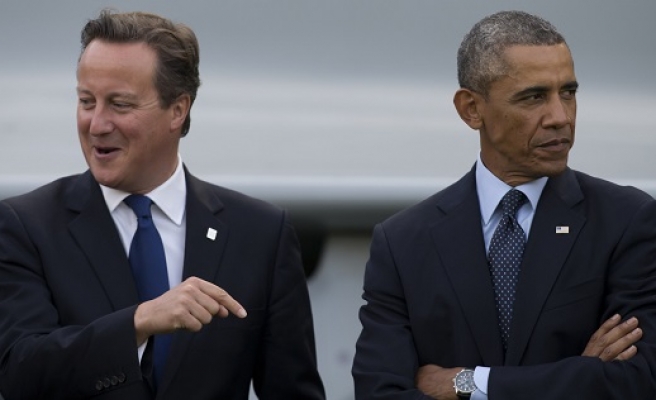 Obama spoke with Cameron by phone and "reaffirmed continued U.S. support for a strong United Kingdom in a strong European Union," according to the White House.

Obama's intervention comes as Cameron attempts to secure face-saving concessions from Brussels, ahead of an expected UK referendum on EU membership in June.

Washington has long backed Britain playing a central role in the world's largest economic bloc, warning the "special relationship" could be at risk if Britain were to leave.

Cameron also favors EU membership, but has called for a series of changes to EU rules, in a bid to placate factions of his deeply skeptical Conservative Party.

EU president Donald Tusk earlier unveiled his proposals to keep Britain in the club, firing the starting gun on weeks of negotiations.