Christiaan Snouck Hurgronje was the founder of contemporary Islamic studies in the Netherlands and on a journey to Mecca, took photographs and has the first known recording of the Quran. 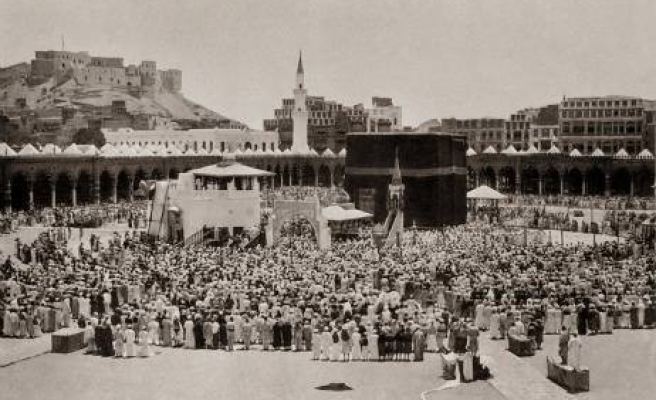 Christian Snouck Hurgonje (1857-1936) is the founder of contemporary Islamic studies in the Netherlands, and believed that racial and religious diversity can go hand in hand with peaceful coexistence. His life was filled with still-relevant ideological controversies and revolutionary statements. He traveled to study the Hajj in 1885/1302H on a scholarship from the Dutch government.

A report in Muslimmatters explains that Hurgronje, once in Mecca, embraced Islam according to some and was spying according to others  and was known as Abdul Ghaffaar. There he took photographs and made various sound recordings. In this recording of the Qur'an, Surah Duha is being recited using Thomas Edison's newly-invented wax cylinders. He stayed for five months, documenting the run-up to Hajj, but although he had intended to stay for the pilgrimage, he was forced to leave after unfounded accusations of his involvement in an attempt to steal a historical artifact' by the French government.

This recording was exhibited in Dubai's Empty Quarter Gallery.