One dead after US fighter jet crashes in UK 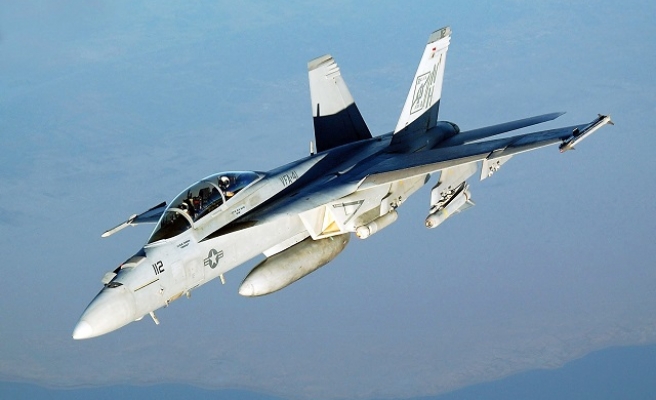 A U.S. fighter jet pilot has died in a crash on Wednesday in the east of England, according to local media.

Cambridgeshire Police confirmed there was one fatality.

The F-18 Hornet fighter jet came down in farmland near the town of Ely, six kilometers away from the Royal Air Force (RAF) Mildenhall airbase, where certain U.S. Air Force units and personnel are based.

A reporter for the Eastern Daily Press, a local newspaper, said the pilot was killed in the crash, which occurred shortly before 10.30 a.m. local time (0930GMT).

The paper said the pilot died despite ejecting from the aircraft shortly before it crashed.

There were also unconfirmed reports that the aircraft was en route to the United States, having returned from a mission in the Middle East.

Police sealed off a section of the farm where the plane came down. Two fire and rescue crews were also in attendance, although Cambridgeshire Fire and Rescue Service said there was "no sign of any firefighting action taking place".

The crash comes a year after a U.S. F-15D aircraft based at RAF Lakenheath crashed in a field north of the base during a combat training exercise.