One dead as military plane crashes in central France 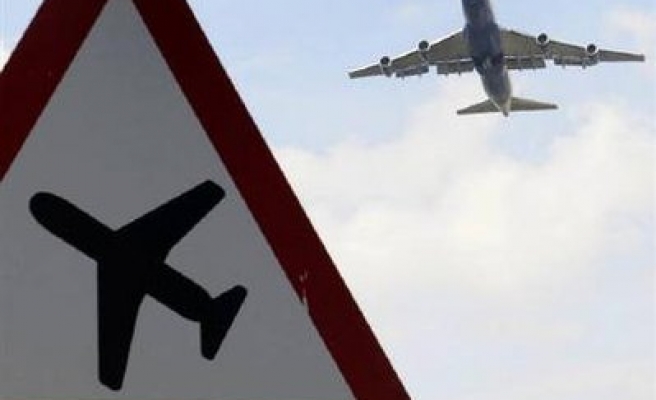 World Bulletin/News Desk
One person has been killed and three injured after a military plane crashed into a building in the town of Rochecorbon, central France, French Defense Minister Jean-Yves Le Drian has confirmed.

The  Alphajets training plane crashed in late afternoon on Wednesday into a building housing a reception center for disabled people, killing one person and leaving at least three injured, according to local police.

The pilot and co-pilot managed to eject and were recovered by a rescue team.

He said that the Alphajets plane belonged to the French Air Force's air base 705 in Tours and was on a training mission when it went down.

An experienced pilot was in control with a student sitting in the back, he added.

An investigation has been launched by military experts.