One killed in attack on French culture center in Kabul

According to Afghan officials, a young man blew himself up among the audience during a theatrical program 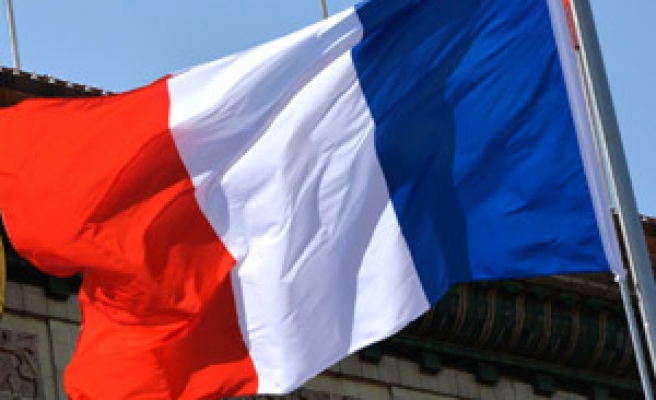 World Bulletin/News Desk
A Frenchman has been killed and 20 other people injured after a bomber detonated his explosives in a school theater in Kabul as actors performed a play critical of suicide bomb attacks.

Audience members were under the impression the bomber was part of the show when he set off the explosives at the Istiqlal High School on Thursday evening.

Kabul police Chief Abdul Rahman Rahimi said: "The bomber was a 16-17 year old teenager who acted as a member of the audience and had probably hidden explosives in his underwear."

"One foreigner was killed and between 15 to 20 others injured."

Afghanistan's Acting Interior Minister Mohammad Ayob Salangi said the bomber blew himself up among the audience near the stage during a show named; "Heart Beat, the Silence after Explosion".

A source said the person confirmed killed was a German man, but he could not immediately confirm his identity.

German Foreign Minister Frank-Walter Steinmeier said the attack was "particularly perfidious because it ... was against exactly those people who are helping the country to build a better future."

The French government said in a statement that "several" people were killed in the attack and "many" more injured, but none of the fatalities were French nationals.

The wounded people were sent to hospitals. Two cameramen and a journalist were among those injured in the incident.

The program was arranged by the German embassy and French Institute in Kabul and aimed at denouncing suicide bombings and violence.

The French Cultural Center was one of the few places in the Afghan capital where foreigners and Afghans could gather for cultural activities.

The compound is heavily guarded and monitored by CCTV cameras.

Taliban militants have intensified their attacks and activities after the Afghan government signed security agreements with the United States and NATO, which allows their forces to remain in Afghanistan beyond 2014.