The director of a prominent Belarus opposition website which has faced pressure from the government was found dead, a colleague said. 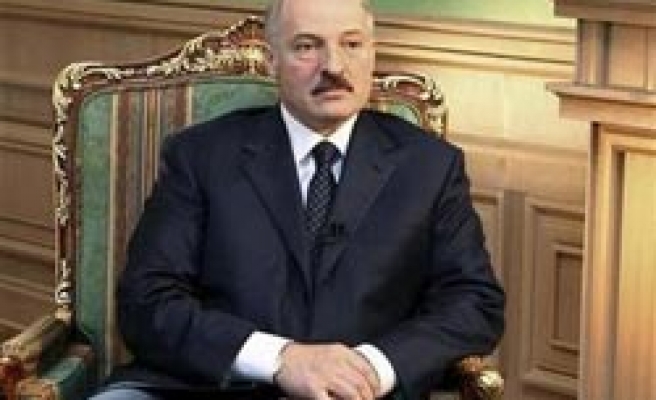 The director of a prominent Belarus opposition website which has faced pressure from the government was found dead on Friday, a colleague said.

Relatives found Oleg Bebenin, 36, at his weekend house outside the capital Minsk, said Natalya Radina, an editor at the website Charter97.org.

The cause of death was unclear and Radina said she was unaware of any illness. "The police are working at the scene, they're not letting anyone in," she told Reuters.

Police could not immediately be reached for comment late on Friday.

Charter97.org, a news website that is critical of President Alexander Lukashenko's government, is one of the most prominent opposition media outlets in Belarus.

Lukashenko, in power since 1994, tolerates little dissent in the former Soviet republic of 10 million people. Opposition groups and critical media have faced pressure for years.

Charter97.org has faced two investigations this year over material about the Belarusian security service, the KGB, and about a reader's comments, Radina said.

She said authorities searched the offices and her home in the spring, confiscating eight computers, and have questioned her repeatedly in connection with the investigations.

The United States and European Union have long shunned Lukashenko, accusing him of maintaining power through unfair elections and restricting rights and freedoms.

Why honor Belorussian butcher Lukashenko by putting HIS picture with the news of clearly killed by his orders opposition journalist?