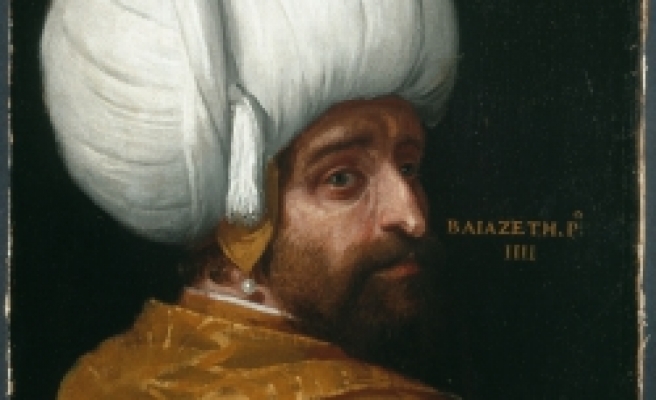 World Bulletin / News Desk
Five hundred years of common cultural history between Europe and the Ottoman Empire were brought to Brussels in an art exhibition Thursday.

The event is part of the international "Ottomans and Europeans" project, which sheds light on cultural ties between Europe, Turkey and the Ottoman Empire.

"This exhibition is clearly showing that there is a common past when it comes to the culture of the East,” Guido Messling, the exhibit's curator, told The Anadolu Agency. "There were exchanges of delegations, exchanges of works and that is what we would like to show."

The "Ottoman Orient in Renaissance Art" exhibition includes paintings by artists such as Gentile Bellini, Albrecht Dürer, Paolo Veronese, Tintoretto and Hans Memling, many of whom painted portraits of Ottoman sultans in the 16th century.