Europe's 20 biggest banks posted more profits in the small EU duchy of Luxembourg than they did in the UK, Sweden and Germany combined. 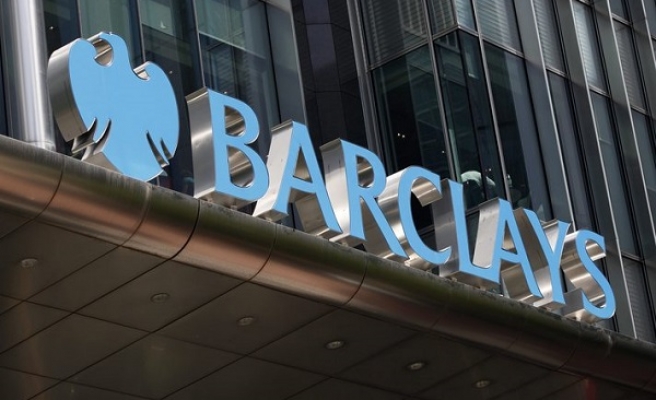 The twenty biggest banks in the eurozone booked over a quarter of their 2015 profits in tax havens, with Luxembourg and Ireland the favourite destinations, a report by Oxfam said on Monday.

The findings come as the tax affairs of major multinationals are under the microscope after revelations in the LuxLeaks and Panama Papers scandals showed the methods used by big companies to avoid paying tax.

"New EU transparency rules give us a glimpse into the tax affairs of Europe’s biggest banks and it’s not a pretty sight," said Manon Aubry, a tax specialist at Oxfam.

"Governments must change the rules to prevent banks and other big businesses using tax havens to dodge taxes or help their clients dodge taxes," she said.

The report said that tax havens account for 26 percent of the profits made by the 20 biggest banks in Europe, adding up to an estimated 25 billion euros ($27 billion).

The report also uncovered that European banks posted 628 million euros in profit in tax havens where they employed zero staff.

In 2015, Deutsche Bank registered no or low profits in several major markets, while booking almost 2 billion euros of profits in tax havens.

Oxfam uncovered the data using new EU legislation that requires banks to report their profit on a country by country basis.

The law is intended to stop big banks from artificially shifting their profits to low tax wealth centres with very low, or zero, corporate tax rates.

"These rules must now be extended to ensure all large corporations provide financial reports for every country where they operate," Aubry said.

"This will make it easier for all countries – including the poorest – to establish if companies are paying their fair share of tax or not," she said.

Luxembourg and Ireland were the most favoured tax havens.