The Parliamentary Assembly of the Council of Europe (PACE) has adopted a resolution which could see circumcision banned in the European Union. This move has alarmed Turkey, a country that has almost 4 million nationals residing in Europe. 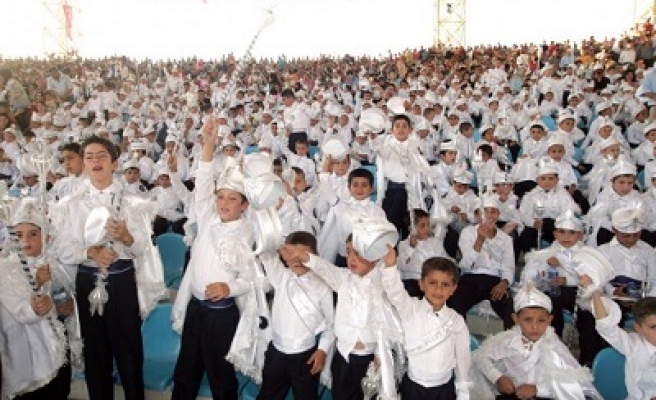 The plan to ban circumcision in Europe has upset many Jews and Muslims, who view the practice asa fundamental part of their religion. Turkey, a largely Muslim country, demonstrated its anger at the resolution.

After PACE accepted the plan which was proposed by a German MP, Marlene Rupprecht, Turkey did not hesitate to criticize the decision. Turkey’s ambassador to PACE, Nursuna Memecan, a largely Muslim country with around 4 million nationals residing in Europe, described the move as ‘irresponsible, dangerous and provocative.’

The resolution was passed with 77 votes for and 19 votes against. The report also states that those who ‘force’ their children to be circumcised before the age of 14 without their consent should be prosecuted. It also says that circumcisions should be carried out by professional, qualified surgeons in a crackdown against unqualified doctors.

The fact that Turkey has protested against Europe’s advancement of human rights shows why Turkey is still not ready to join the European Union. It is in effect saying that it wants to retain the right to mutilate the sexual organs of non-consenting minors and any attempt to restrict this right is “irresponsible, dangerous and provocative.”