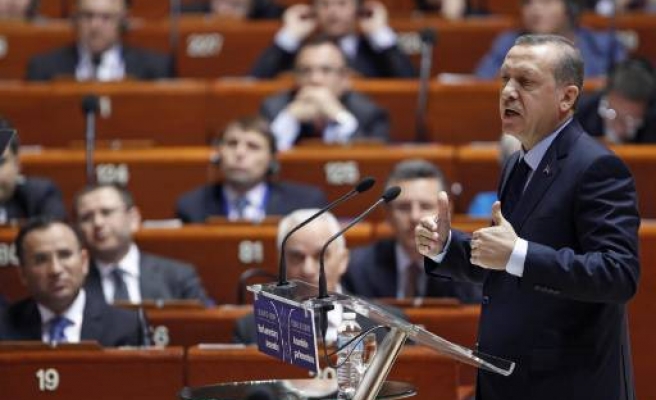 General Assembly meetings for the autumn session of the Parliamentary Assembly of the Council of Europe (PACE) will start on September 30 in Strasbourg, France.

A delegation from the Turkish parliament will attend the meetings which will end on October 4.

During the meetings, a report and draft resolution on the Syria issue, prepared upon the request of the Political Affairs Committee, are expected to be approved through negotiations.

Armenian President Serzh Sargsyan, Serbian President Tomislav Nikolic and the Speaker of the Russian State Duma Sergey Naryshkin will be among the leaders to address the General Assembly of PACE.

A report about the course of democratic institutions in Bosnia and Herzegovina will also be voted on during the meetings.