PACE President Mevlut Cavusoglu will pay an official visit to Romania from August 29 to September 1. 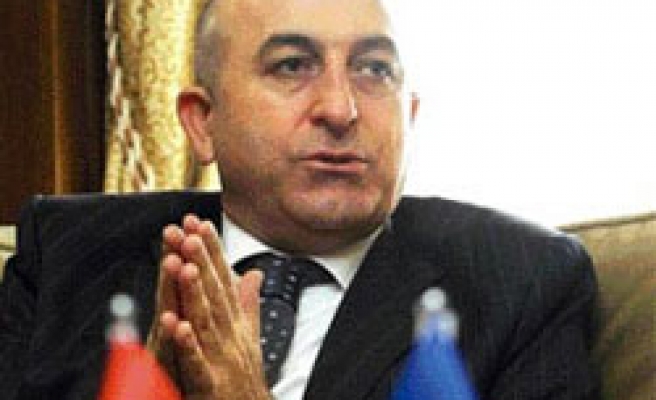 The president of the Parliamentary Assembly of the Council of Europe (PACE) will travel to Romania on Monday to discuss the situation of Roma in Europe.

PACE President Mevlut Cavusoglu will pay an official visit to Romania from August 29 to September 1.

During his visit, Cavusoglu will meet in Bucharest the President of the Republic Traian Basescu, the Speaker of the Chamber of Deputies Roberta Alma Anastase, the President of the Senate Mircea Geoana, the Minister of Foreign Affairs Teodor Baconschi and the head of the Romanian Orthodox Church, Patriarch Daniel of All Romanians. He will also meet representatives of local authorities in Tulcea.

Cavusoglu will meet over a working dinner with ambassadors of Council of Europe (COE) member states in Bucharest on August 31, and deliver a speech in the dinner.

Cavusoglu is expected to focus on recent developments in several European countries, most recently evictions of Roma camps in France and expulsions of Roma from France and Germany.