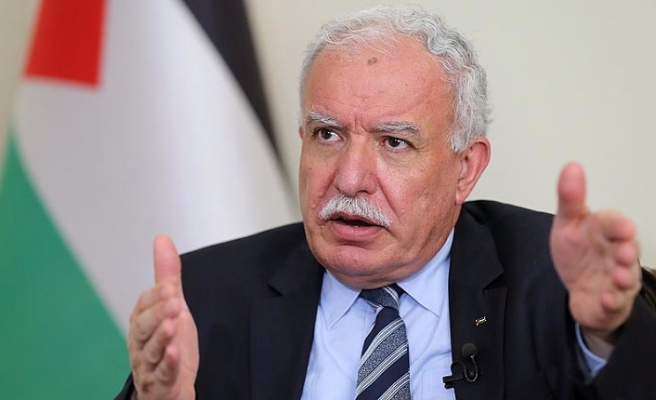 The agreements were signed during Maliki’s visit to the French capital, where he met with Foreign Minister Jean-Yves Le Drian, it said in a statement.

Le Drian also said that France supports a two-state solution to the Israel-Palestine conflict with Jerusalem as the capital of both states and is committed to supporting the institutions of an independent Palestinian state, according to the statement.