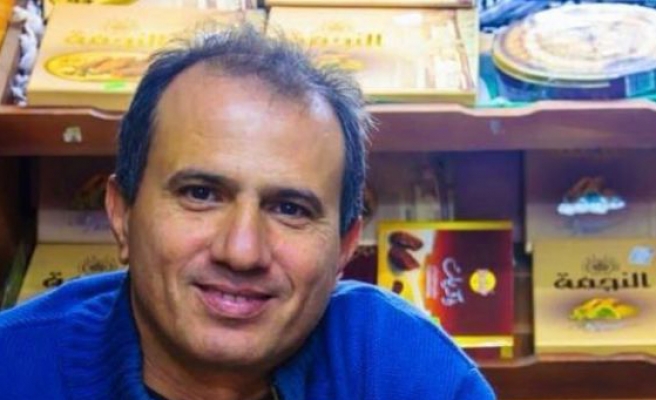 A Palestinian activist wanted by Israel over the killing of a Jewish settler 30 years ago was found dead Friday in Bulgaria, local police and the Palestinian Authority said.

Omar Nayef Zayed, 51, was discovered in the courtyard of the Palestinian embassy in Sofia, police said. Bulgarian radio reported that he had fallen from the fourth floor.

The leftist Popular Front for the Liberation of Palestine (PFLP), of which Nayef was a member, cited in a statement his family as calling his death an "assassination".

It said that Nayef, originally from Jenin in the West Bank, had sought refuge in the Palestinian embassy in Sofia two months ago and had "received threats".

The head of the Palestinian movement Hamas in the Gaza Strip, Ismail Haniya, also denounced what he described as "a new Zionist crime".

Nayef was convicted in 1986 over a murder case but escaped in 1990 during a visit to a Bethlehem hospital. He fled to Bulgaria in 1994 and married a local woman with whom he had three children.

Late last year Bulgarian authorities agreed to examine an Israeli extradition request, but a December 14 hearing was postponed because Nayef was not at his address, the Bulgarian interior ministry said.

His death came a day after Prime Minister Boyko Borisov returned from a trip to Israel. Borisov said he discussed Nayef with both Israeli and Palestinian officials during the visit.

Palestinian president Mahmud Abbas has announced the formation of a special commission of enquiry to look into his death, Wafa said.

There was no official Israeli comment, but Israeli public radio quoted "a security source" as saying that "Israel has no interest in striking at an elderly terrorist, especially if it involves danger or committing resources".